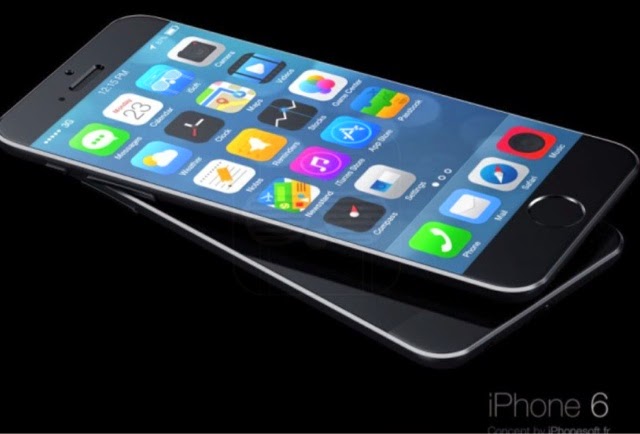 Wonders shall never end. I have seen all sorts of foolishness but nothing greater than what i read today on The Telegraph UK.
A man spent fifty thousand pounds, about 17 years salary for an average worker, to buy about 99 Iphone 6S  to propose to his girlfriend, and she said NO.
Sounds like he got 99 problems and she wont be WON.
Dang, that's really cold, truthfully . I don't blame her for rejecting the proposal.

1. How many  phone calls does she want to make with 99 Iphone 6 S?
2.  Why didnt he buy her a ring? Were all 99 phones supposed to ring?
3. After spending fifty thousand pounds on useless gadgets what will their wedding fund be like?
4. After the wedding what will the marriage be built with? Iphones?

Please if he didnt have anything better to do with his money, he could have just given it to charity, Not all women are after material possessions especially 99 Iphones. With his dumb mind he could have bought her a car.
I need to figure out this individual, i need to buy cheap iphones as Christmas gifts
life opinion 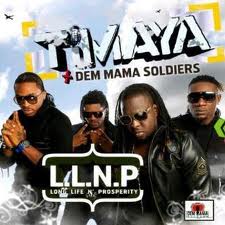 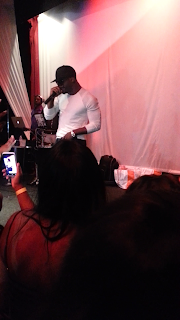 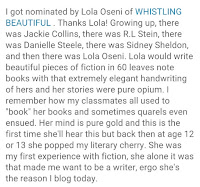 So over the weekend I got to read the answers to some of the questions that I tagged a fellow blogger in. I got the biggest shock of my life. Usually you don't know the type of effect you have on someone till they tell you, it could be positive and it could also be negative  This one was positive and it was also a shocker for me. I also read it with a sense of pride, each word struck me, well composed and well written, she needs to start getting paid to write recommendation letters for people. Anyway Thelma is like a younger sister and a good friend. I have known her for almost two decades now and it still seems like yesterday. She made my mind go back to when i was younger and writing was an addiction for me,back then my classmates would fight over having a "turn" to read, some of my notebooks came back not only with dog ears but coming of staplers or something, most importantly the book was read. Thelma i hope you get to read this but the last time i thought of doing